PHILIPPE de CHÉRON is a new brand of Swiss Gold watches but the name is more than 800 years old.

The brand was founded in 2013 by Daniel Girardet, a Swiss entrepreneur active in the Swiss Watch Industry… and the descendant of a Knight Templar called Philippe de Chéron.

Indeed his mother, born KARAM, belongs to the KARAM family – one of the most ancient Christian families of Lebanon. According to the family genealogy, the roots go back to a French knight of the Poor Fellows Soldiers of Christ and of the Temple of Solomon, (better known as Knights Templar), who at the end of the 12th century took part in the Third Crusade in the Holy Land. His name was Philippe de Chéron.

Philippe de Chéron did not return home after the Crusade but remained in Tripoli and joined the army of Bohemond IV of Antioch, ruler of the county of Tripoli – one of the Crusaders states in the Middle East…

It was in this city that he later met a young Christian woman named Elisa, fell in love with her and married her.

In Tripoli, Philippe de Chéron became the patron of local blacksmiths and jewellers who forged his superior knightly swords and decorated his best swords with precious stones.

As Philippe de Chéron was particularly generous the local Christian population gave him the Arabic surname of “El Karam”, meaning “The generous”, for his courage, nobility and generosity.

His sons and grandsons also served in the army of the Count of Tripoli. At the end of the 13th century, when the county of Tripoli fell under the onslaught of Mamelukes of the sultan of Egypt, the family de Chéron took the Arabic nickname and continued to live in Tripoli under the name Karam.

The family heirloom – a silver coin of the Crusaders, released in the county of Tripoli in the 13th century is passed as a reminder of that period from generation to generation. The Templars Cross is on one side of the coin, and the three-tower castle of Tripoli on the other side. 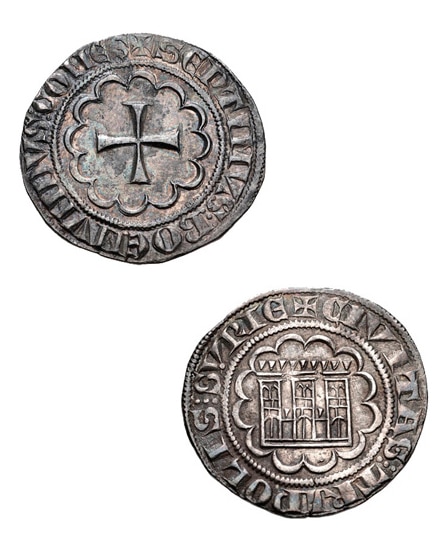 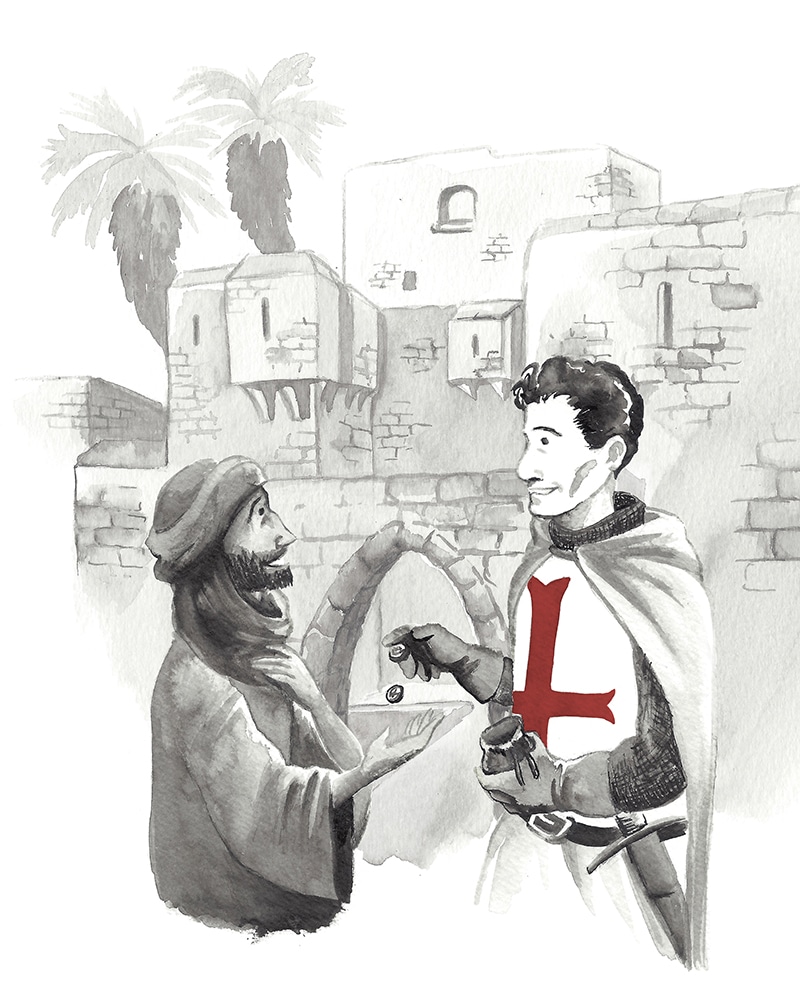 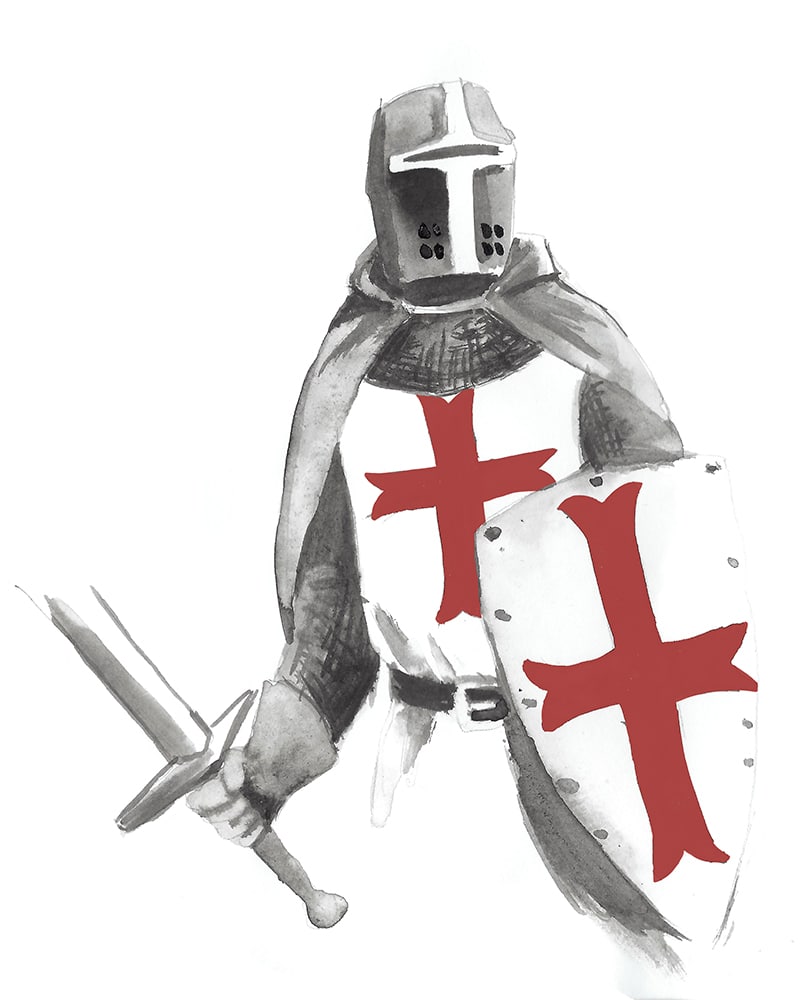 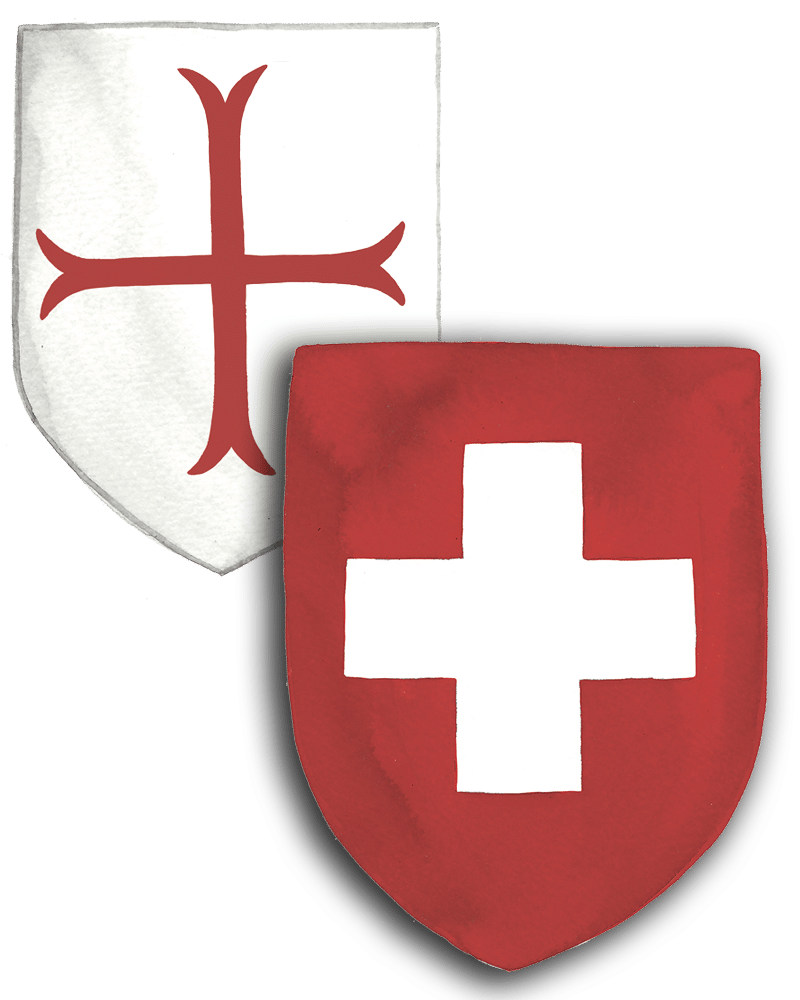 Strong traditional and noble values stand behind the brand PHILIPPE de CHÉRON, illustrated by the cross of the valiant Knights Templar and the national cross of Switzerland. 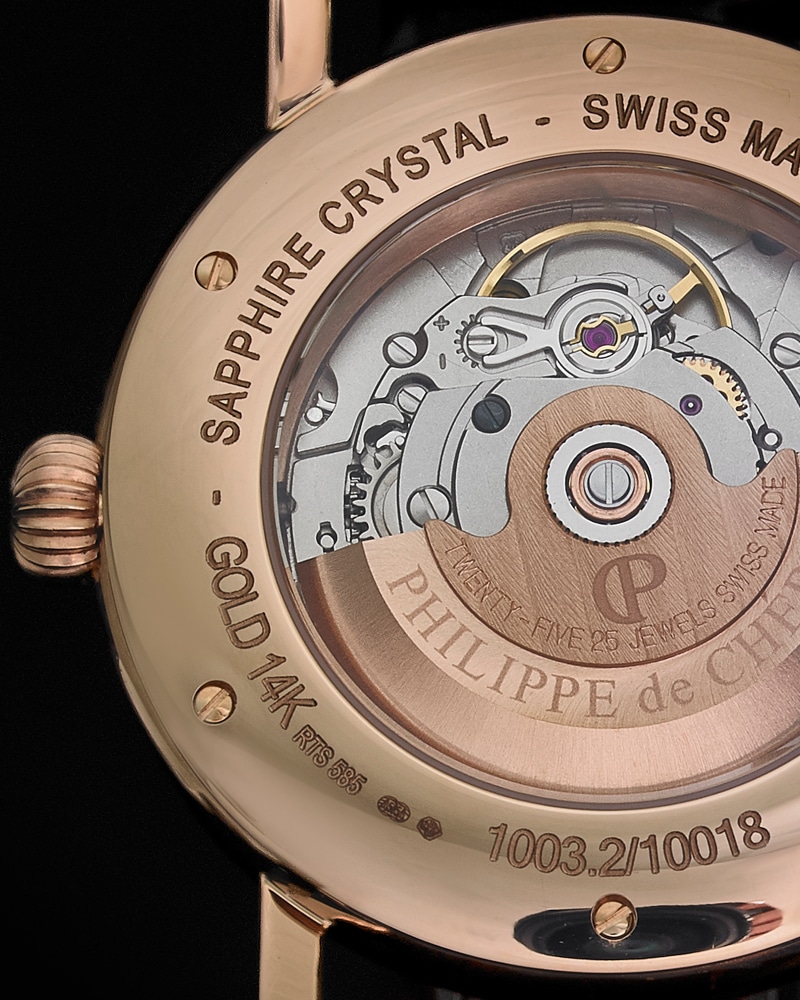 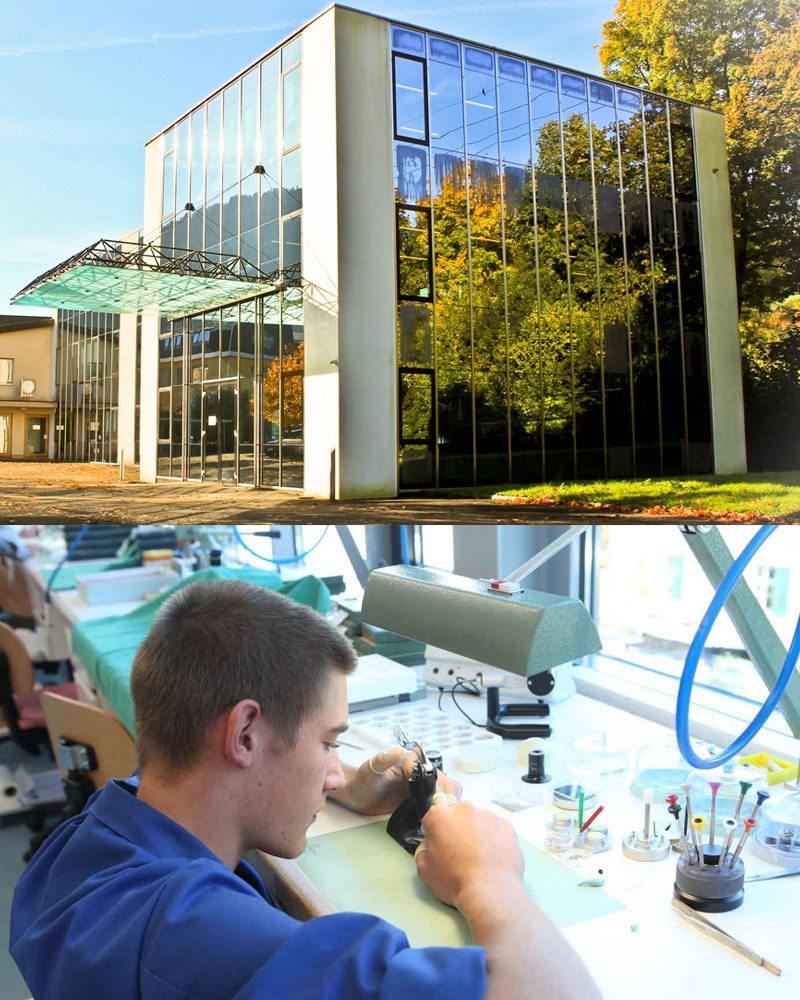